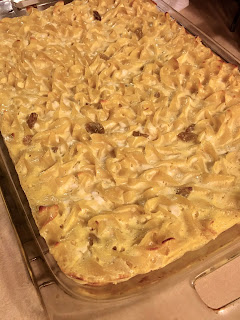 Known as noodle kugel in the US, in Hungary this dish is named fake strudel. It is super easy to put together, and the more raising the better it tastes. For some, eating pasta as a sweet dish is strange, but for a Hungarian it is typical. I don’t think I tasted savory pasta until I was ten. This dish is a highly recommended comfort food, preferably prepared with golden raisins. 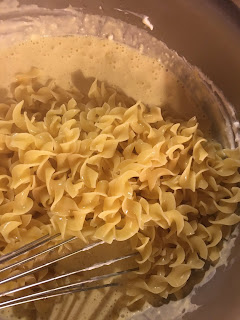 Boil the pasta in salted water, about 2 minutes under the package instructions. 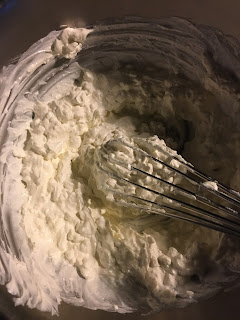 Whisk the sugar, salt, cinnamon, and vanilla with the eggs, then mix in the melted butter, followed by the sour cream, raisins, and the cheese. 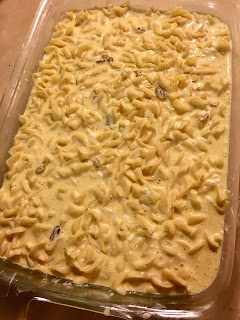 Fold the pasta into the dish. Pour into the baking shape and cover with aluminum foil. Bake for 30 minutes covered. If you like the top a little browned, remove the cover and broil the top briefly. (I prefer mine very light brown.) Serve warm.