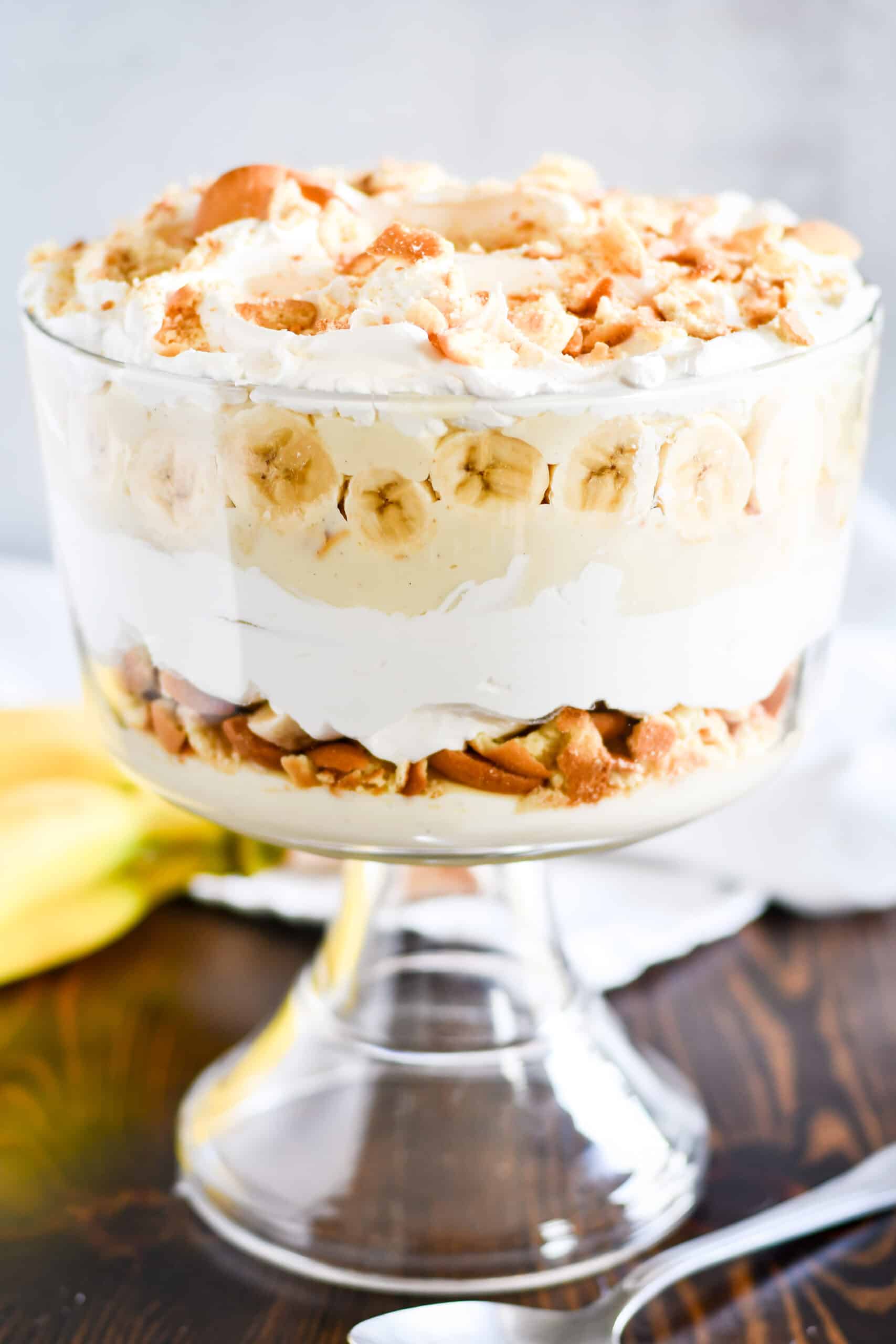 Growing up and living in the South, I’ve eaten my fair share of banana pudding at potlucks and church socials. 9 times out of 10, it’s some version of our family-famous banana pudding made with pudding mix, sour cream, and Cool Whip. It was a childhood favorite of mine, and it still is!

This banana pudding recipe is made 100% from scratch, and I like to think of it as a more grown-up version of the banana pudding we served at the family get-togethers while I was growing up. 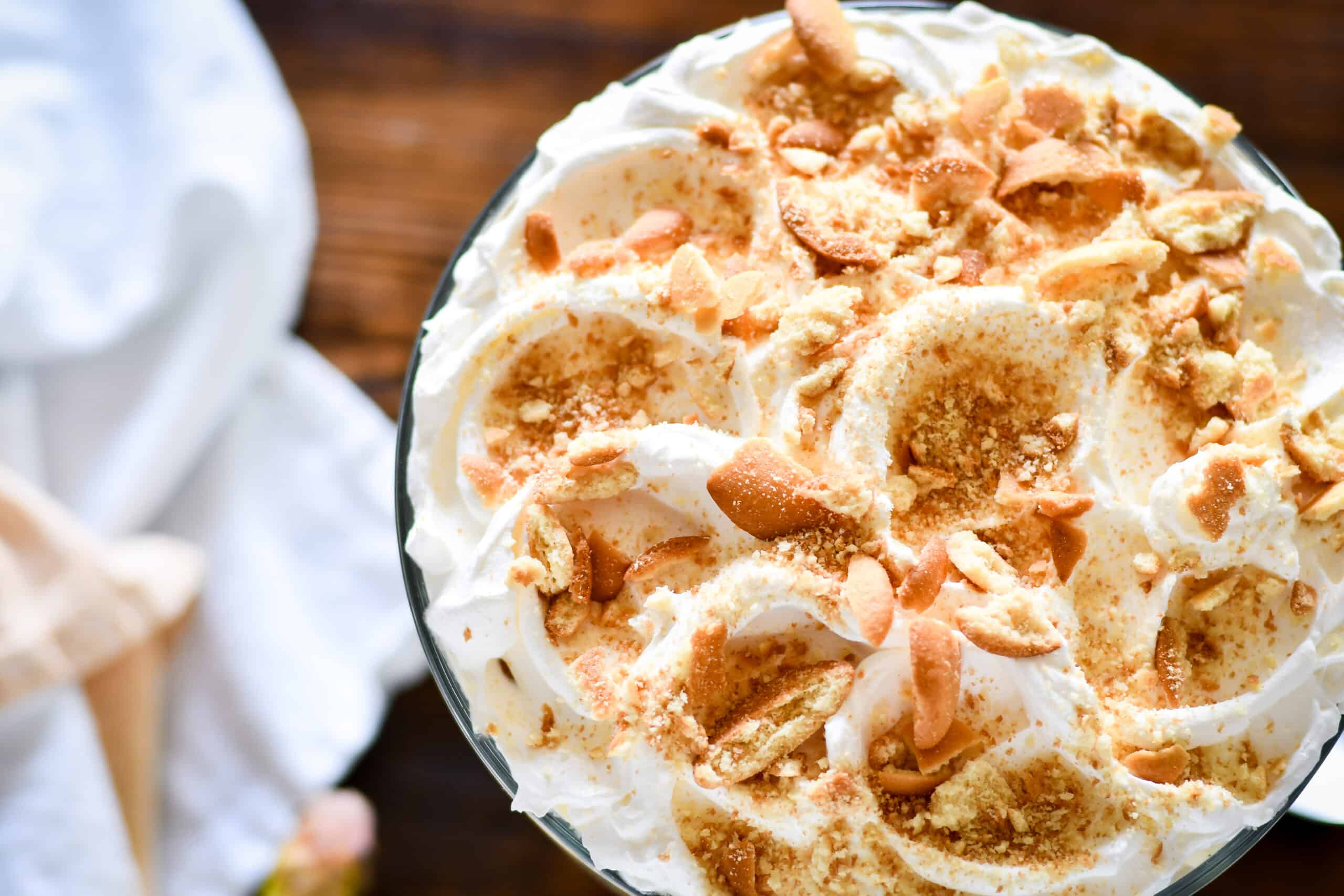 I’ll take any excuse to bust out my favorite homemade whipped cream recipe! You can easily whip up a big batch of this in just a few minutes. And I love that it’s a stabilized whipped cream (sort of like Cool Whip), which means it won’t deflate.

Here are the ingredients you’ll need for the whipped cream: 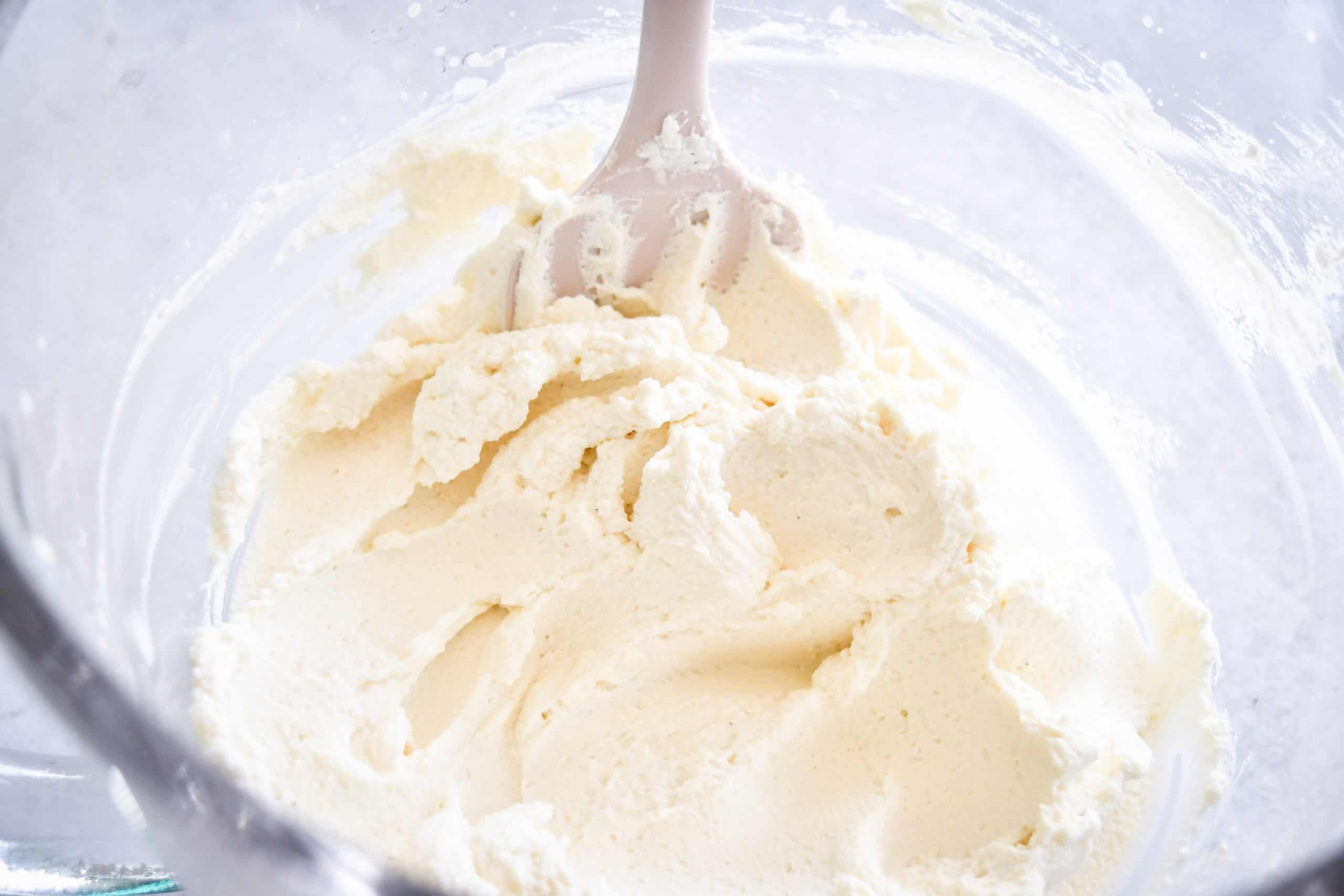 How to Make Homemade Banana Pudding

➊ Homemade Vanilla Pudding. This is the foundation of the dessert. Making it from scratch is definitely more labor intensive than using a box mix, but I think the effort is well worth it. The homemade pudding is extra thick, creamy, and smooth. And it really gives this dessert a lot more substance than it’s instant-pudding counterpart.

And while it does take a little extra effort to make, no need to be afraid. It’s a simple process that you absolutely can do!

➋ Homemade Whipped Cream. I’ve already talked about this whipped cream recipe above, but here it is again in review:

➌ Bananas. In baking, it’s always important to use bananas that are a little overripe, slightly soft, and heavily freckled. That because when you’re talking about bananas in baking, the only thing that matters is sweetness. Things are a little different when selecting the bananas used for a banana pudding, because texture is also a major factor (in addition to sweetness and flavor).

I’m extra-picky when it comes to selecting bananas for pudding. You want them to be perfectly and uniformly yellow, with very few-to-no freckles and no green. Once peeled, I always cut out and discard any soft spots, so that the slices that end up in the pudding are firm and not squishy.

➍ Nilla Wafers. The most important aspect of incorporating Nilla wafers is to simply make sure the pudding chills for several hours before serving so that the Nilla Wafers have time to soften completely. This one step is absolutely crucial to the overall texture of the banana pudding will make all the difference in the final product. 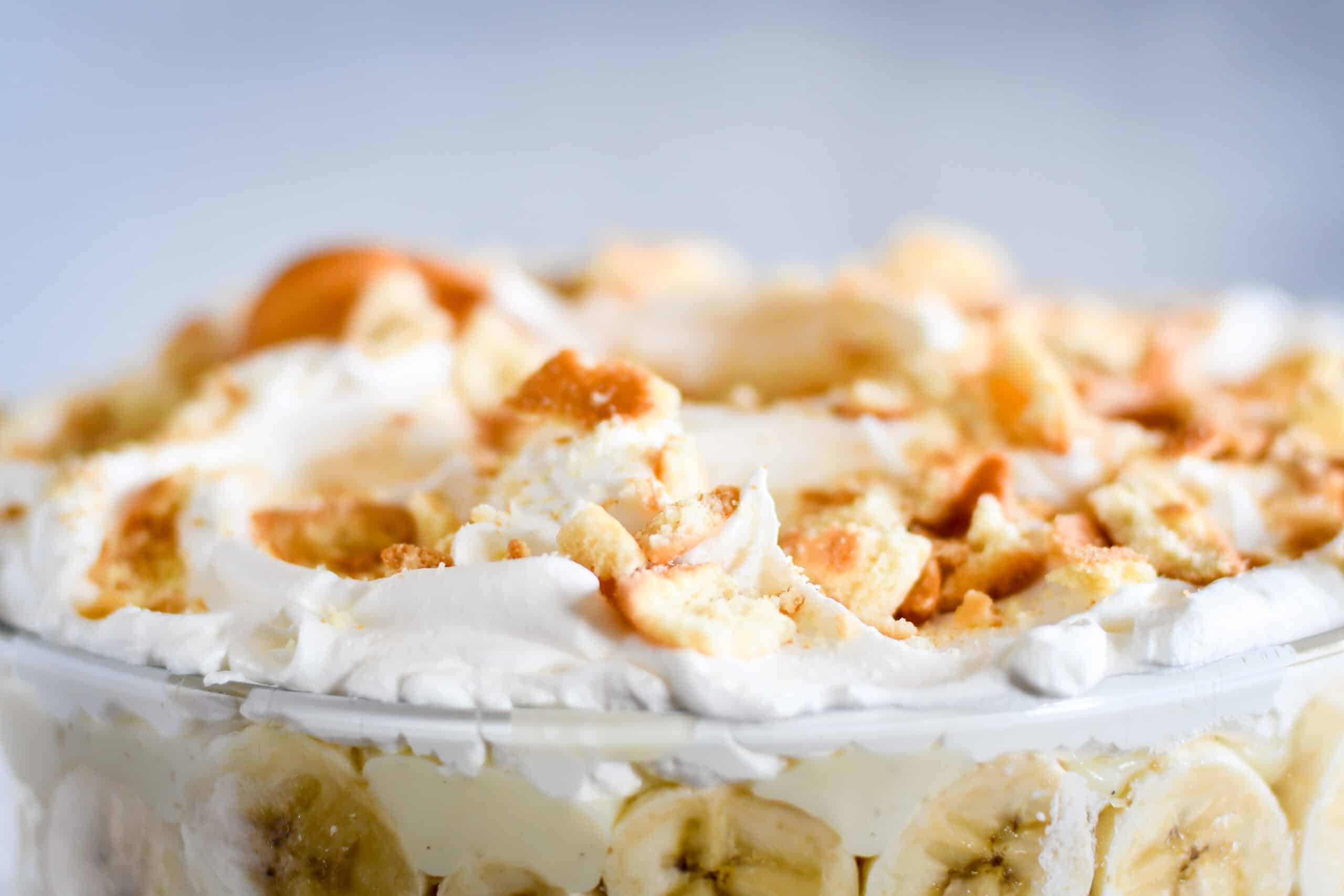 Pick up these ingredients at the grocery store to make this homemade banana pudding recipe:

How do You Serve Banana Pudding?

Here are some of my favorite serving dishes that would be great for banana pudding. 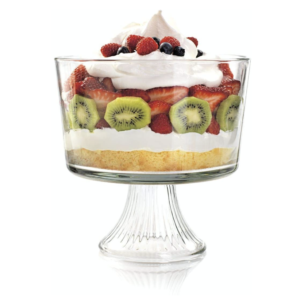 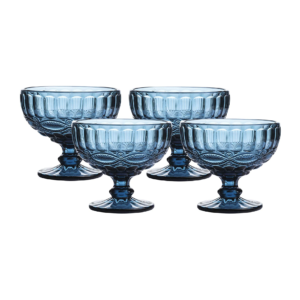 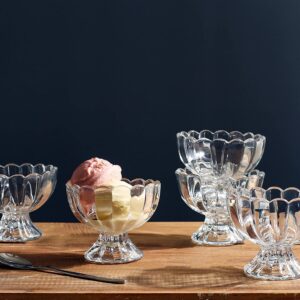 *You could also fill individual dessert bowls with smaller portions of the layers instead of one big dish. 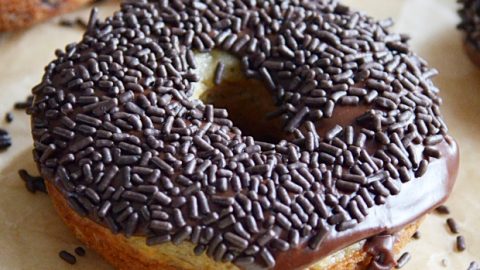 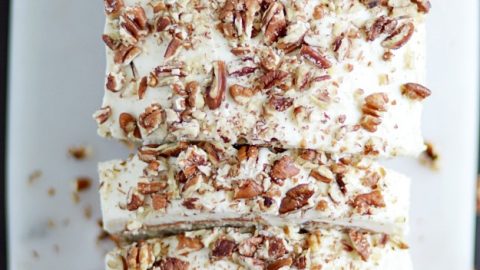 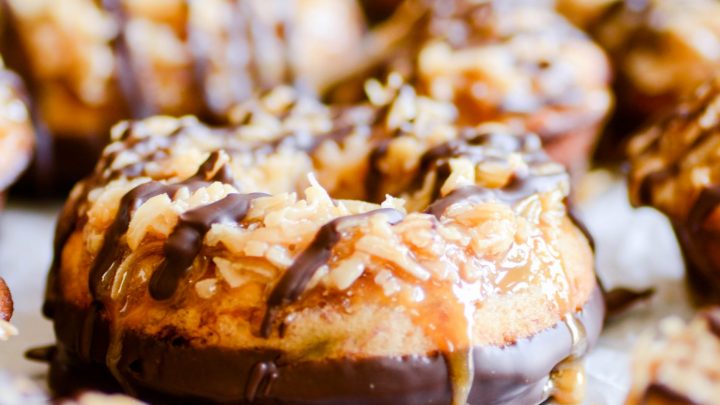 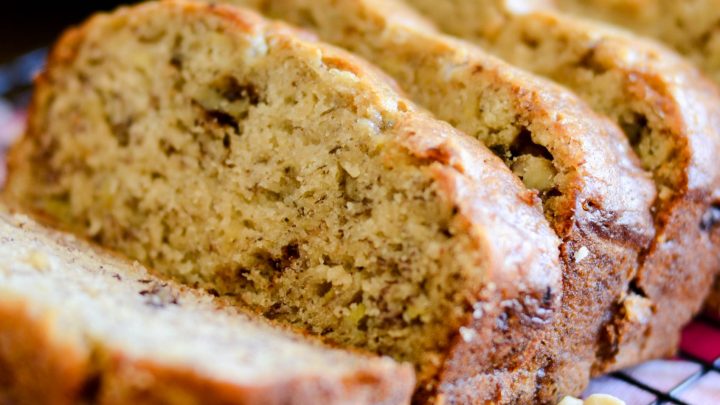 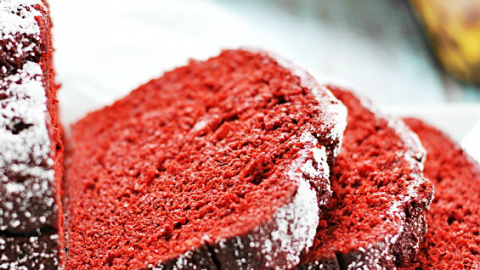 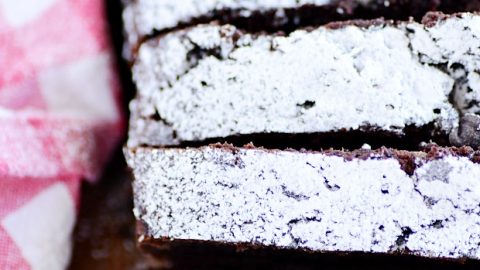 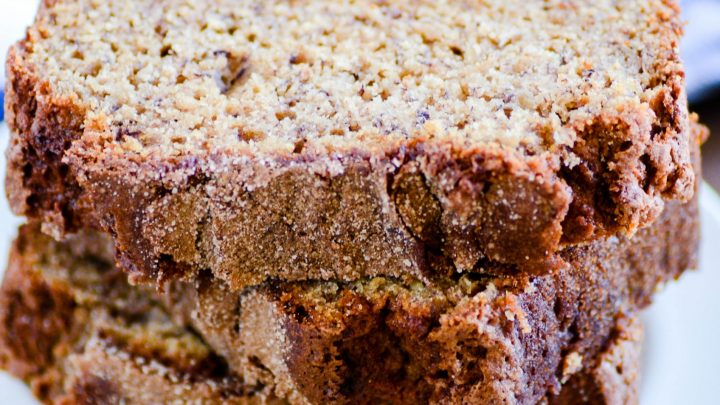 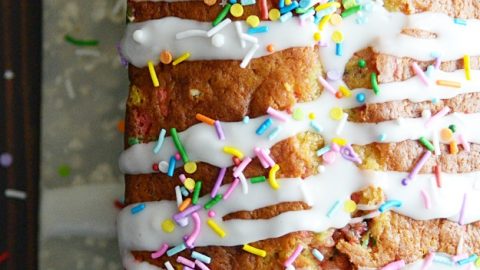 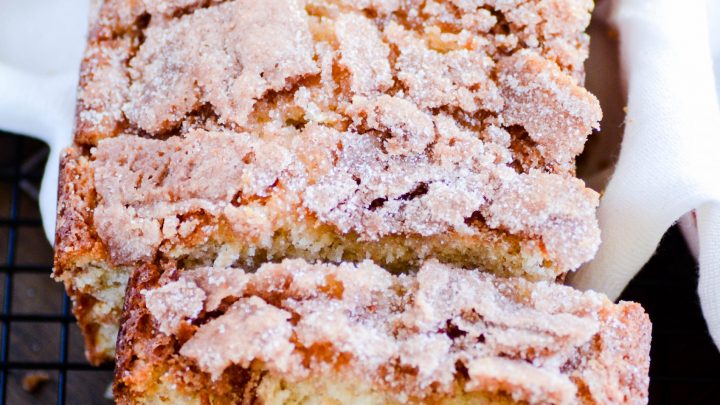 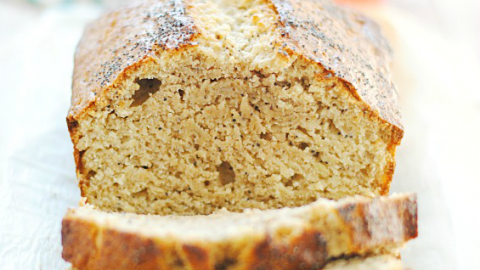 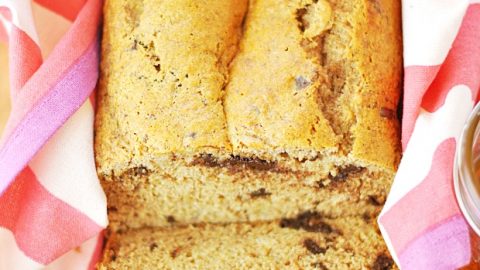 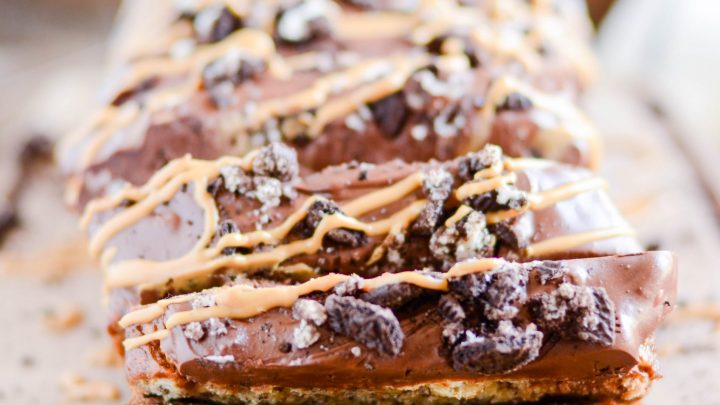 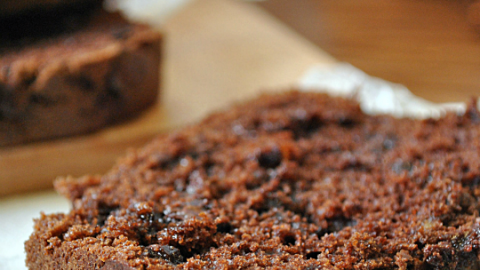 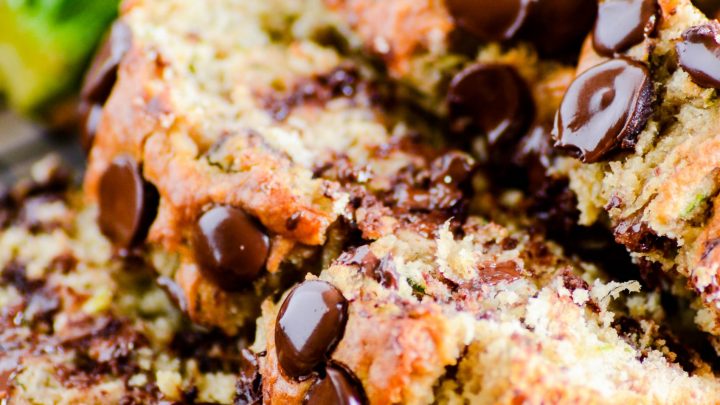 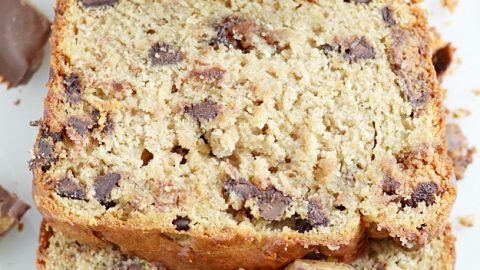